Blakk Rasta alleged Sarkodie rejected a Collaboration with him.

in News & Info Comments Off on Blakk Rasta alleged Sarkodie rejected a Collaboration with him.

Award Winning, Radio Presenter and Reggae artiste, Blakk Rasta has alleged some Ghanaian musicians rejected him anytime he tried to feature them on a song.

According to him, that is one of the main reasons why he never features fellow Ghanaian Musicians on his songs. He particularly made mention of one he wanted to feature Sarkodie but all attempt to get the rapper on board proved futile.

The controversial Pan–Africanist, stated in an interview on 4Syte TV hosted by DJ Millzy that he messaged and called Sarkodie during the period but the Sarkcess Music huncho ignored him.

Sarkodie is yet to respond to the wild allegations leveled against him. Stay tune for more.

Here is How to Submit Your Videos to TRACE Ghana, and It’s FREE! 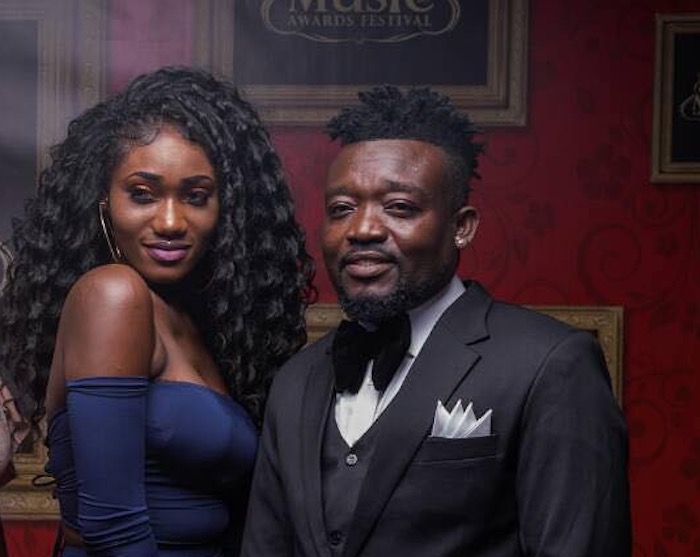 I have the hottest artistes and label in Ghana – Bullet