Over the week there have been back and front between Fella Makafui and Sister Derby over the YOLO actress copying her fashion sense.

It also started when the elder brother of Sister Derby, Wanlov the Kubolor in an interview alleged that Fella Makafui has been copying the fashion style of the ‘uncle Obama’ crooner.

Wanlov further stated that Fella Makafui copied Sister Derby to the extent that she even copied her boyfriend Medikal by snatching her away from her.

According to First lady, the YOLO actress copied the ‘Uncle Obama’ crooner because Medikal was still in love with Sister Derby after they broke up and Fella Makafui who wanted to maintain her relationship with the AMG rapper tried to impress him by copying the fashion style and other ‘stuffs’ from Medikal’s ex-girlfriend.

Fella Makafui thought adapting the fashion style and some ‘swag’ from Sister Derby would have helped her saved her relationship with Medikal but it appears their love journey has finally come to a climax.

First Lady also made some damning revelations about the reasons Medikal and Fella Makafui are breaking up.

Watch the Video Below For All The Gist: 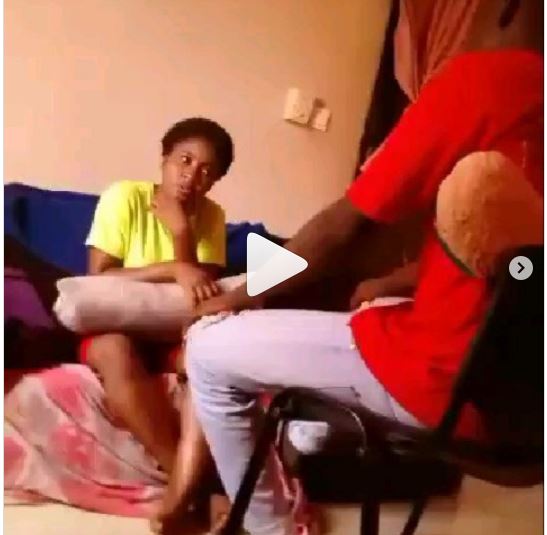