South African award-winning female rapper, Gigi Lamayne came through with this impressive single titled “Stoners Prayer,” produced by Tantrik.
The song is reportedly a followup to “Mojo Jojo” which was well received by her fans when it was released. However, “Stoners Prayers” was released to mark this years 420. 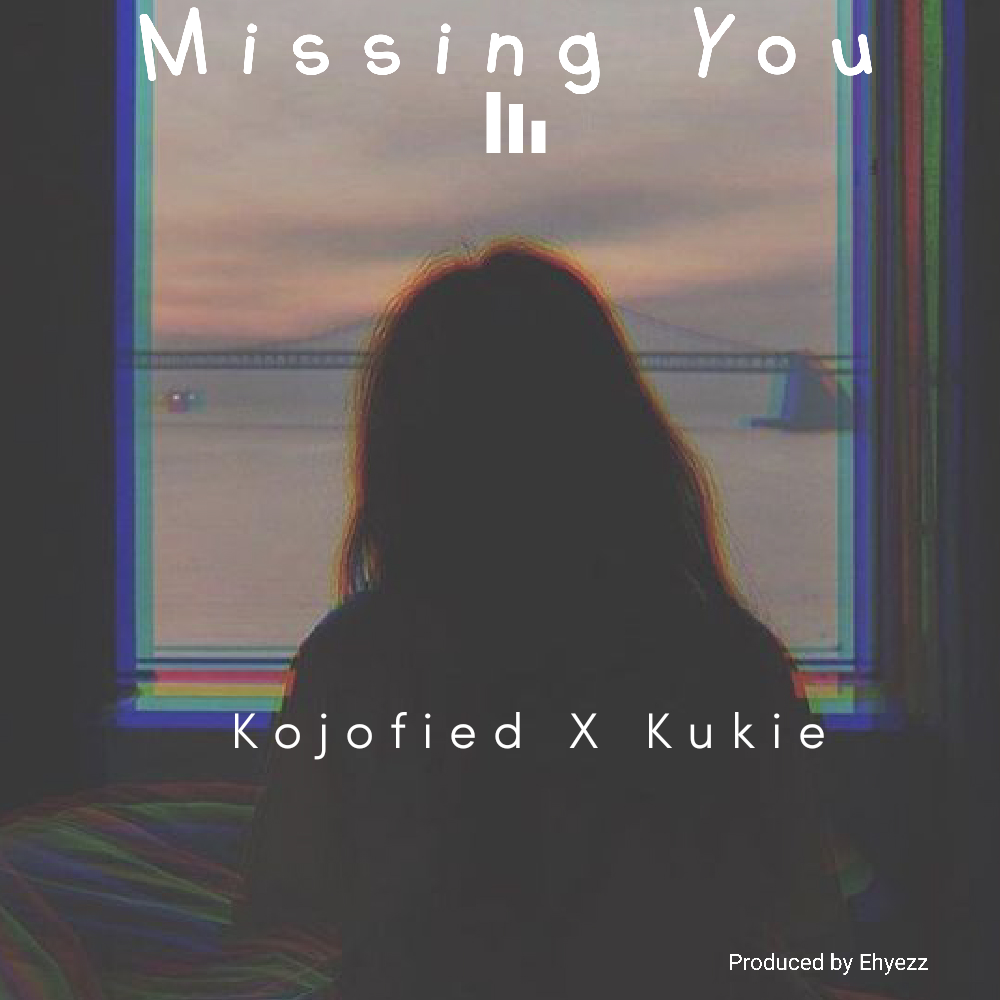 Kojo Fied, an up coming artiste wanting to make impact with music ...