Philipa Baafi – It Is Well

PHILIPA BAAFI returns after so many years with this soul inspiring song titled ‘IT IS WELL’ due May 15, 2020. The ace gospel musician turns the BIG 40 on this date and it is not a coincidence that she chooses this day to release her first ever single titled ‘It is Well’. This track is one of the songs on her forthcoming 10th studio album due to be released next year. Philipa claims that she wrote this single primarily to encourage the downhearted, disappointed and downtrodden in society to endeavour to turn their negativity into positive confessions and jubilant celebration.

Recording her first ever solo album some 2 decades ago, this single finds Philipa at the peak of her artistry. Typical of a Philipa Baafi song, her iconic voice is heard rendered beautifully and confidently on the track which she sang in English, French and her native Akan. This track was first recorded by Akaak but later the musician engaged the services of other seasoned instrumentalists to play live drums, strings, horns, and bass. Finally, the celebrated engineer, Sammy Helwani took charge of the final mix and mastering. 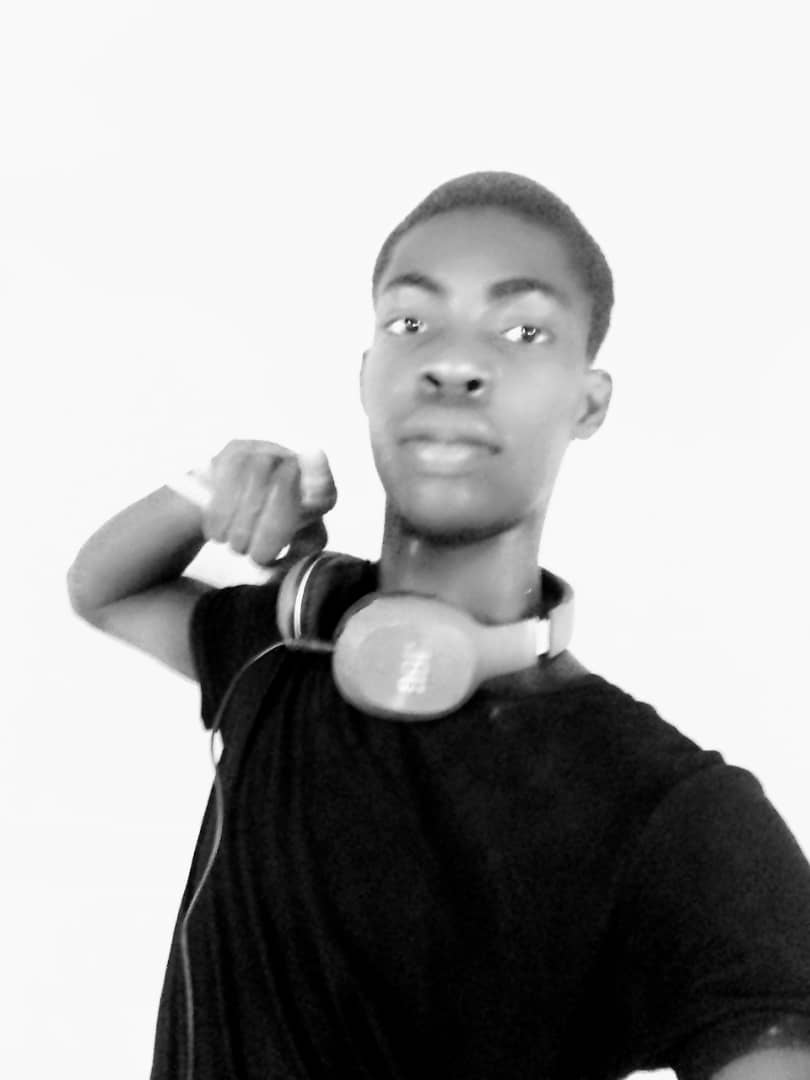