Sarkodie has humbly asked Nigerian Afropop singer Yemi Alade to be his friend again on Twitter after she unfollowed him over the ‘yawa’ he gave her in 2019 when she called for a collabo.

Yemi Alade had wanted to tap into Sarkodie’s iconic status and rap prowess for her song but strangely the Ghanaian rapper never reciprocated the gesture.

When Yemi arrived in Ghana to shoot a music video with Mzvee, she clarified the situation to Bola Ray on Starr FM thus:- Advertisement –

“I’ve really tried my best to really not go into details but the long and short on why I don’t want to dwell on this is that is super unfair, unprofessional and unkind for international acts or even artistes to have a dealing with anybody and after agreeing to certain things, you don’t come through at all, I can count 3 different countries and three different venues where my team and I had an agreement with the artistes (Sarkodie) in particular and he didn’t come through,” she told Bola Ray.

Although King Sark later rendered an apology to her, Yemi is still hurt and has severed her association with the rapper on social media.

Sarkodie recently noticed this and has subsequently asked his fans to beg Yemi on his behalf to start following him again.

“Ou just realized queen unfollowed me… SarkNation tell my sis to follow me back n I’m sorry. No need for no explanations it’s 2020 Link up…always proud of you,” Sarkodie tweeted.

Here is How to Submit Your Videos to TRACE Ghana, and It’s FREE! 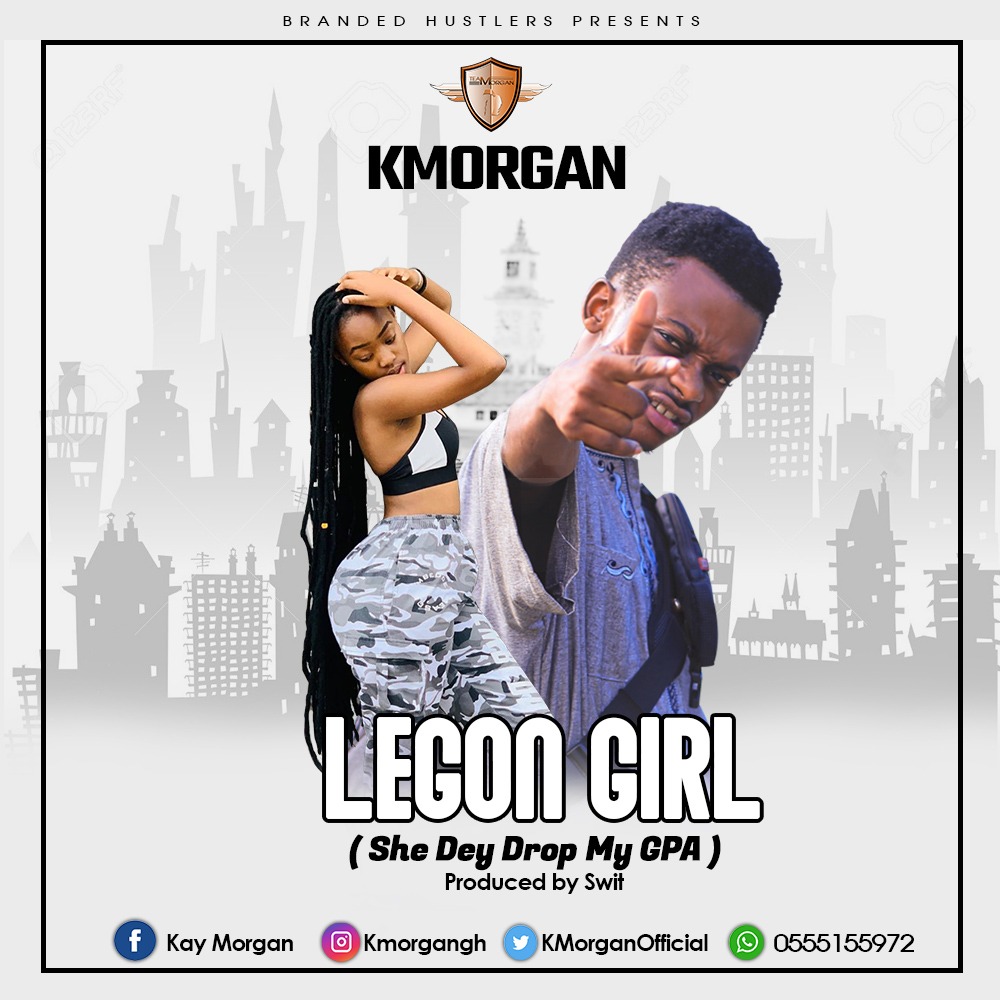 Music is the food for the soul so one of Ghana’s young ...